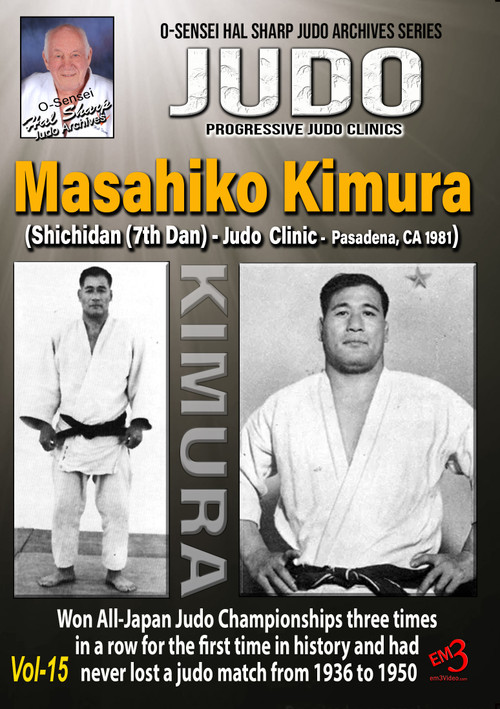 Masahiko Kimura was a Japanese judoka and professional wrestler who is widely considered one of the greatest judoka of all time. He won the All-Japan Judo Championships three times in a row for the first time in history and had never lost a judo match from 1936 to 1950.