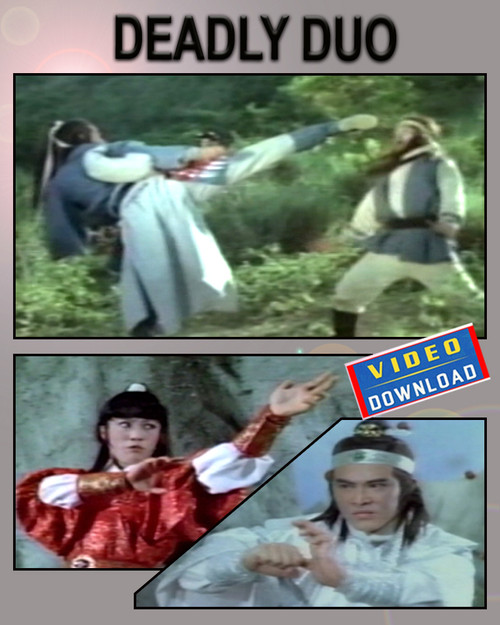 The Deadly Duo (1971 Honk Kong Action) Full Movie
The film is one of a group of historical near-epics from 1970-73 that were directed by Chang Cheh. and starred by Ti Lung and David Chiang, which included The Heroic Ones, New One-Armed Swordsman and Blood Brothers.