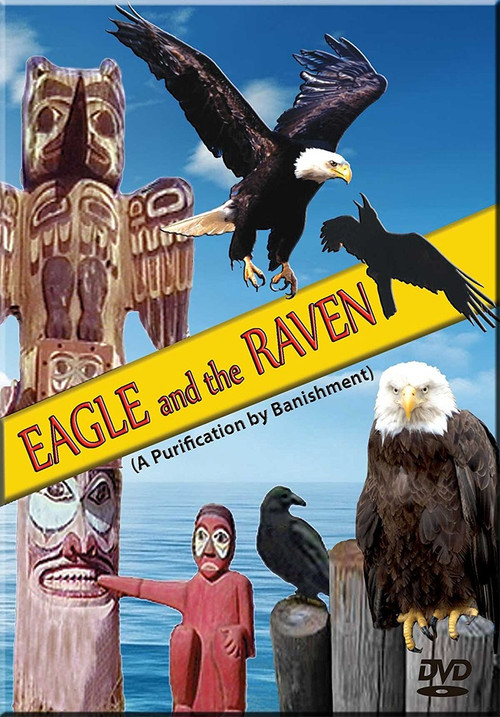 Eagle and the Raven - A Purification By Banishment

EAGLE and the RAVEN
A Purification By Banishment

This film profiles the story of the two Tlinget teenagers. After spending a year in county jail for robbery and assault in 1993 the teenagers were brought home to Klawock, Alaska to stand before their tribal court. In an unprecedented action, that became the center of an international news story, the young men were ordered to spend 12 months exiled on separate isolated islands, a sentence based on Tlinget tradition. The program gives a rare look at the young men’s struggles and healing processes. Review Summary In 1993, two teenagers from Alaska who were visiting Seattle, Washington attacked and robbed a pizza delivery man; they were found guilty of robbery, and each served a year in jail. However, the two boys were also Native Americans and members of the Tlingit Indian tribe, and at the request of the tribal leaders, they were returned to Alaska to stand trial before the Tlingit tribal elders.

The Tlingit judicial council ordered that the two teenagers each be banished to a small island to fend for themselves for twelve to eighteen months. However, Alaska's state courts opted to intervene, and eventually ordered the young men be sent to prison instead. The Eagle and the Raven: A Purification by Banishment is a documentary which examines this unusual case and it's ramification on juvenile justice, as well as the traditions and practices of Native American justice