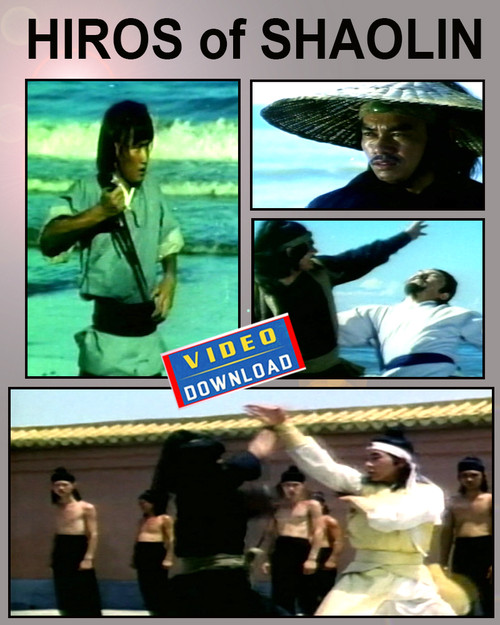 This is a two part feature. Both parts included). The story is about boy who sow a duel between his father and the challenger. His father was killed in the duel but before the father died he asked his adversary to complete his task of stopping the war. The boy seeks the revenge of his father after the task is accomplished.