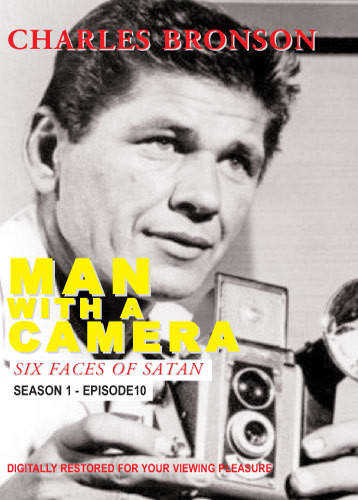 Man With a Camera - Six Faces of Satan

that others can’t, for newspapers, insurance

companies and the police. Kovac uses a number of

normal cameras to do his job, but also has a camera

hidden in a radio, a cigarette lighter and even in his

tie. To make life easier he also has a portable darkroom