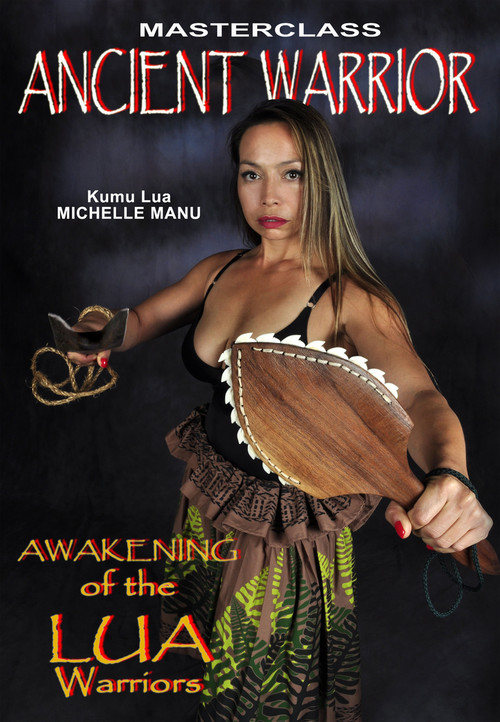 Michelle is a Senior Black Belt in the Kaihewalu Hawaiian Lua with the Lua Halau O Kaihewalu. She is a first generation student of Olohe, Solomon Kaihewalu. Hula is a Hawaiian dance that also served as the cloak for the ancient warriors' art of Lua. Hula allowed the warriors to practice their deadly fighting skills when the missionaries banned the Lua.

Michelle began learning the Kahiko (ancient) Hula at the age of 3. At the age of 15, she became professional in Hawaiian (Kahiko and 'Auana), Tahitian and Maori dance. Michelle uses the ancient Hawaiian animal forms of Lua to teach women self-awareness and defense. She also instructed close in-fighting Lua for America in Defense, teaching pilots and flight attendants air cabin crew defense as a result of September 11, 2001. Michelle also serves as an expert witness on self-defense legal matters and teaches at Southern California colleges.

Michelle was inducted into Masters Hall of Fame in 2006. She is currently a live ringside fight commentator for Archangel Worldwide MMA; teaches Hula, Lua and feminine empowerment; makes Lua wood weaponry; is an active leader in the global martial community; and is the host of the Masters Hall of Fame World News.