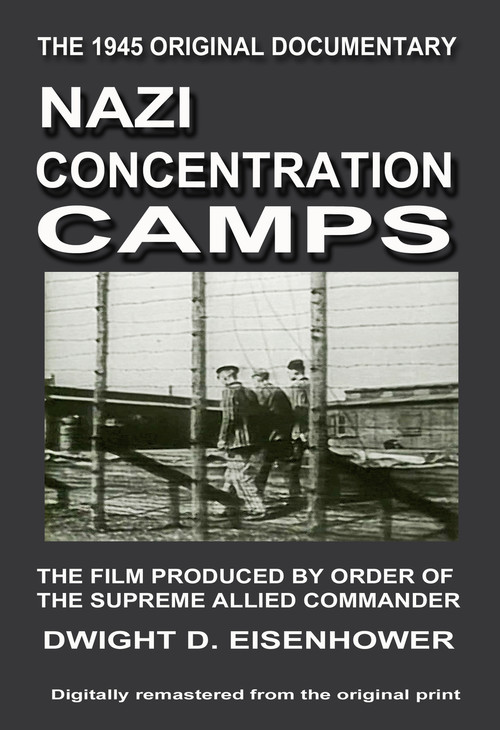 The 1945 film that “Shook the World”! Digitally remastered the rare original unedited version. The first film (3 months after Germany's surrender) to reveal the horrid crimes perpetrated by the Nazis against humanity during WWII.