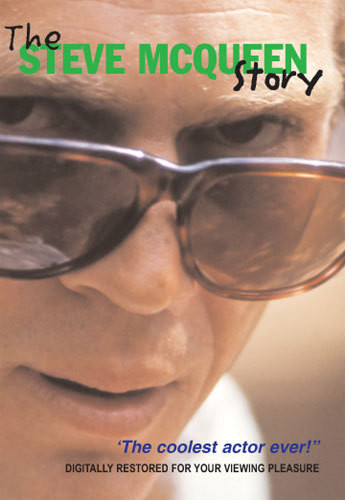 DVD that puts his greatest movies all in one with up close personal interviews with Steve and the stars of these films. You will see the amazing car races in Bullett and LeMans The Great Escape,Nevada Smith and how he helped put out a real fire at the Premier party of the event plus the classic Magnificent Seven with Yul Bryner and a host of other greats. The War Lover Thomas Crown and Co., Three's Company and of course Papillon his signature film that is still a master peace of film making. Steve was not just an actor in fact he insisted on doing many of teh scenes himself like the car chases in Bullette thru the streets of San Francisco he was for sure a man's man and is still revered as one of Hollywood's Greatest Actors.