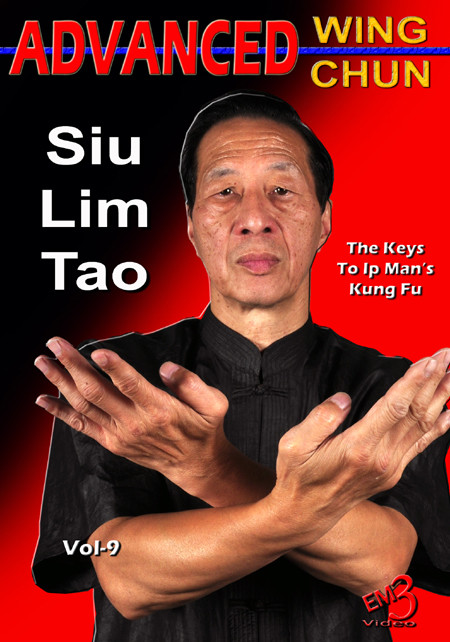 Vol-9 Siu Lim Tao
by Sifu Samuel KwokSiu Lim Tao, sometimes referred to as Siu Lim Tao, is the first of the hand forms of Wing Chun Kung Fu. It teaches the student the basics of the martial art. The form has been adapted and changed over the last few hundred years, but it is thought that the form was inspired by movements from both crane style kung fu and snake style kung fu. The form has evolved differently as styles of Wing Chun diverged.

The snake element can be seen more in Yuen Kay San Wing Chun in Foshan, China, than it can in Ip Man's Wing Chun which was reordered by Ip Man and his predecessors in Foshan and later in Hong Kong. In this video Grandmaster Samuel Kwok teaches the detailed advanced method of performing the form as handed down by Ip Man.