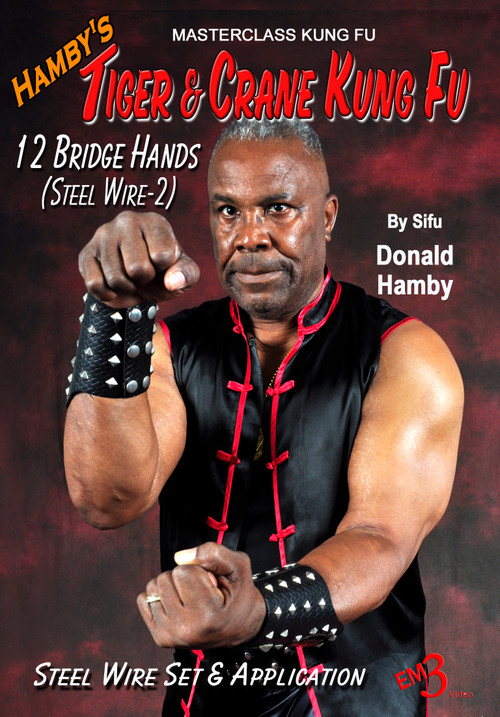 Volume 7
Performed and produced by Sifu Hamby, one of Shaolin’s greatest treasures. This form was designed and created by Tid Kui Sam to develop the 12 bridge hands and internal force through breath control and dynamic tension. Set and application included.