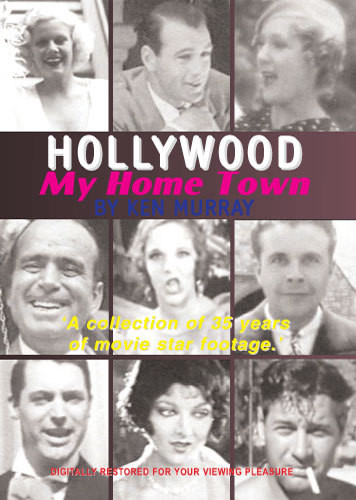 Performer Ken Murray arrived in Hollywood in 1927, a relative unknown from Kingston, New York.  Instead of sending postcards of his new surroundings back home, he instead purchased a 16mm camera and set out to film Hollywood stars.  He sent the film to his family who kept them all.  This movie is a compilation of much of that  footage taken over a thirty-five years.  There is also additional footage provided by his now Hollywood friends.  This footage takes place on the street, on movie sets, and wherever Hollywood stars play and relax, including their homes.  Murray himself narrates the footage.