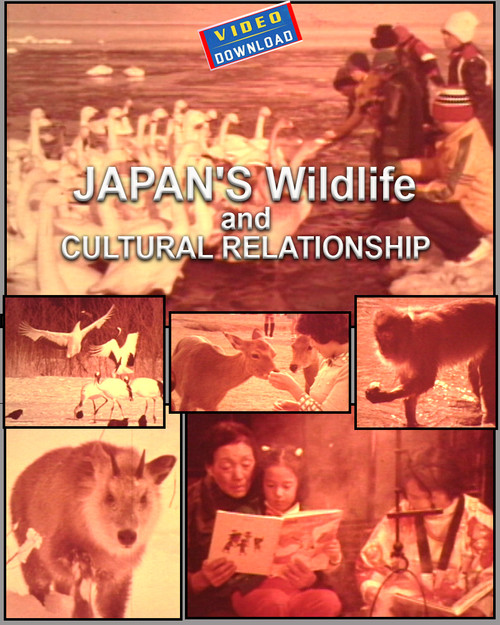 When you think of Japan, the images that come to mind are probably of big crowded cities full of people, but there’s a lot of nature and wild life. Most of Japan consists of steep mountains, thickly covered in dense forest. As this doesn’t make for a very hospitable environment, most Japanese live on the coastal plains, leaving large expanses of pristine natural environment largely untouched by humanity. Add to this Japan’s impressive geographical scope: its northern shores are just south of Russia’s icy east, while the southernmost islands reach almost to the tropics, and it’s perhaps not so surprising that Japan is host to a great diversity of wildlife. There are around 130 kinds of land mammal and over 600 bird species. THis film explores the Japanese cultural ceramonies and respect for some of the most interesting and unique species.