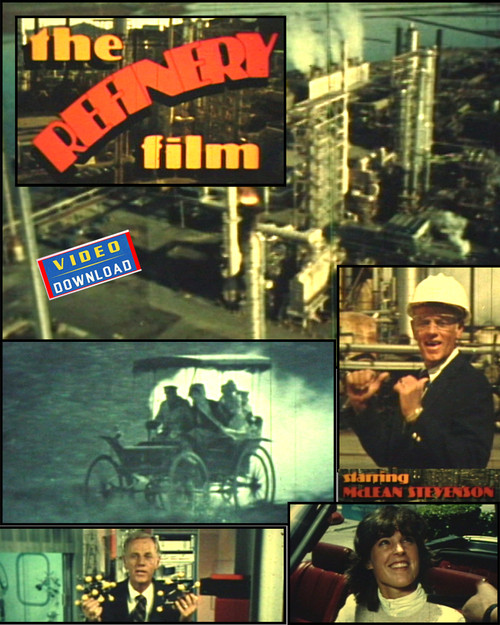 The Refinery Film - Who? What? Where? Why? (FREE video download)

Who What Where Why
OIL REFINERY "The Refinery Film"

Everything you wanted to know about refining oil.

This is an educational film produced by Chevron Oil Company educating Public School studends in refinery process, enviromental awarnes and energy conservation. Projecting films was comanly known as the "Movie Day" throughout the Public Schools during 60's, 70's and 80's.

Hosted by McLean Stevenson
Edgar McLean Stevenson Jr. was an American actor and comedian. He is best known for his role as Lt. Colonel Henry Blake in the television series M*A*S*H, which earned him a Golden Globe Award in 1974.