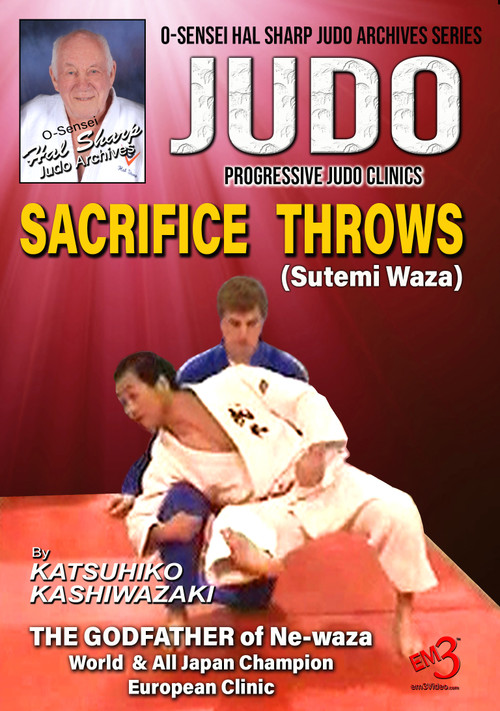 Kashiwazaki is from Kuji, Iwate. He began judo at the age of 10. After graduation from Tokai University, he belonged to Ibaraki Prefectural Taga high school(ja) and Tokai University.

Kashiwazaki retired in 1982 and became national coach in England, Canada, Germany and elsewhere. As of 2009, he coaches judo at International Budo University in Japan. He wrote Fighting Judo ISBN 0720715946 with Terence Donovan, published in 1986 by Pelham Books