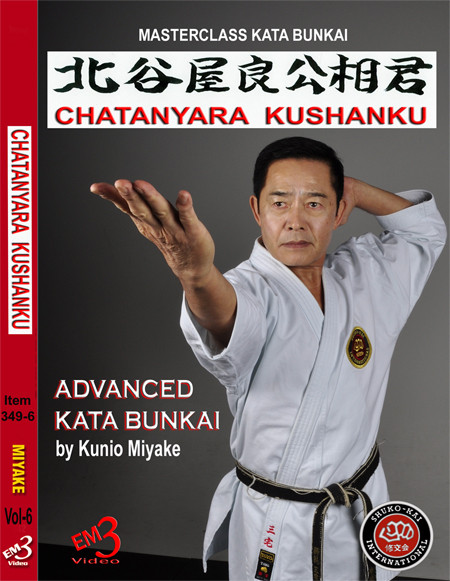 Kūsankū or Kūshankū, also known as Kwang Shang Fu, was a Chinese martial artist who lived during the 18th century. He is credited as having an influence on virtually all karate-derived martial arts. Kūsankū learned the art of Ch'uan Fa in China from a Shaolin monk. He was thought to have resided (and possibly studied martial arts) in the Fukien province for much of his life. Around 1756, Kūsankū was sent to Okinawa as an ambassador of the Qing Dynasty. He resided in the village of Kanemura, near Naha City. During his stay in Okinawa, Kūsankū instructed Kanga Sakukawa. Sakugawa trained under Kūsankū for six years. After Kūsankū's death (around 1762), Sakugawa developed and named the Kusanku kata in honor of his teacher.
852668419607