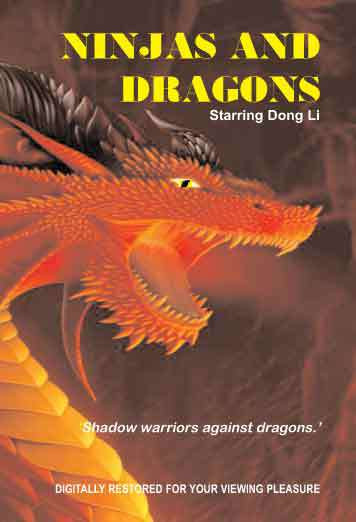 Japanese martial arts sensation Junya Takagi (student of the great Sony Chiba), stars as a young Bushido Master who travels to China in search of clues to his father's murder. He discovers that the Ninjas were responsible for his death and now they have teamed up with the vagabonds and Mongols, and are planning a coup of the Chinese government. The young Busliido fighter forms an alliance with some top Kung Fu men to stop the coup and get revenge for his father in this rare Chinese/Japanese co-production.