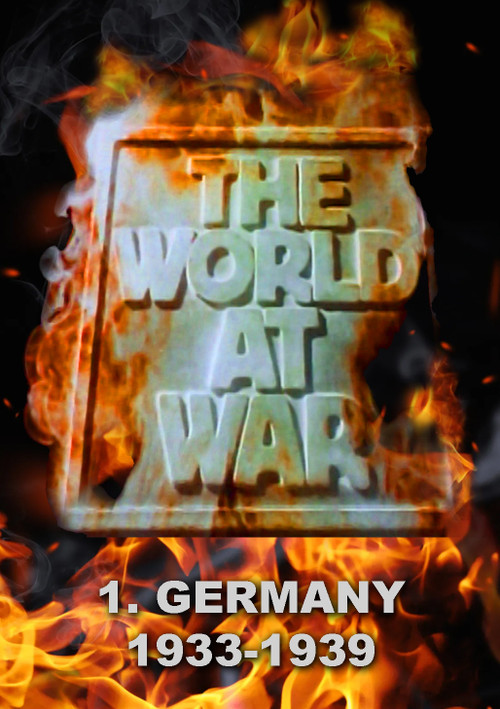 Buy DVD Set on this page

WORLD AT WAR series
"The World At War" The largest visual history of pre and World War II.

1. GERMANY (1933-1939)
The rebirth of Germany and growth in power of the NAZI Party leading up to the outbreak of war. Interviewees included: Ewald-Heinrich von Kleist Schmenzin, Werner Pusch and Christabel Bielenberg.