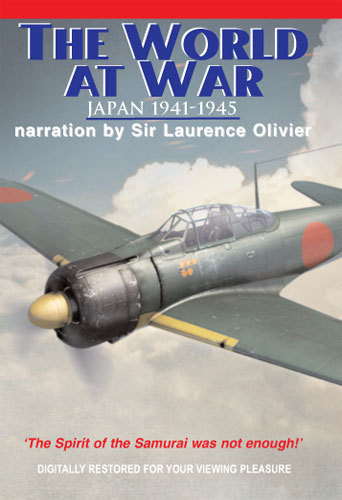 Many Japanese were stunned when war

was declared, but early victories in Hong

turn to exultation. Japanese boys were

taught the martial code of the Samurai,

ferocious and devoid of pity, for enemy

for survival. By 1944 Japan was fighting

shortages of food, metal and fuel. Scarcity of manpower condemned

But worse was yet to come.