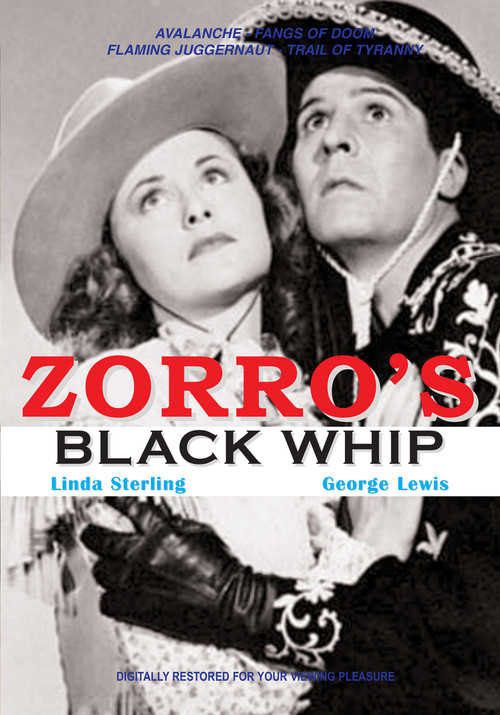 Episode 9 - Avalanche - Barbara Meredith is forced to lead the Black Whip into a trap set by Hammond's men.

Episode 11 - Flaming Juggernaut - Vic Gordon , masquerading as a horse rustler , persuades one of the outlaws to take him to their leader.

Episode 12 - Trail of Tyranny - The Black Whip races to the mine where Vic Gordon is trapped by Hammond and his men. (1944).