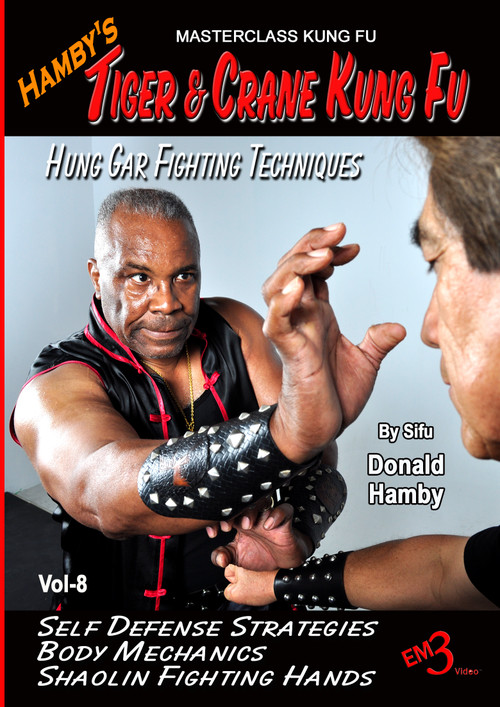 Volume 8
Learn the powerful Hung Gar system of Self Defense. Hung Gar is a traditional Chinese martial arts system, the most widespread of the five prevalent southern systems. Its origin is from the "fighting monks" of the first Shaolin Temple in Henan province.