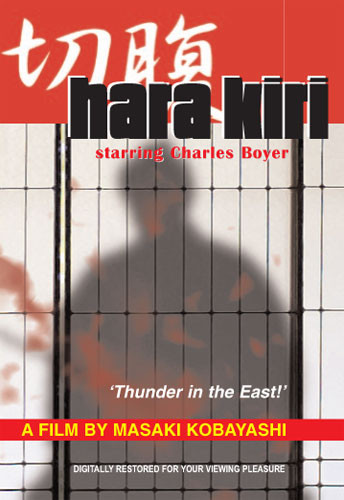 A Japanese naval commander compromises his opponent's wife to get tactical information , but commits suicide rather than face the consequences. This DVD is a re-issue of the 1934 film THE BATTLE , with about 1.500 feet edited, an added foreword , which mentions Pearl Harbor, as well as an epilogue about the cowardice of Hara Kiri. These changes transform the film into an anti-Japanese wartime propaganda film.