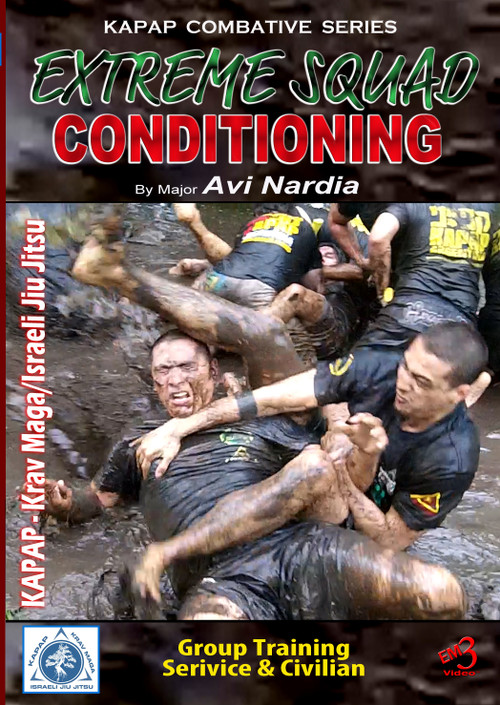 Team training and group fitness events instructed by Major Avi Nardia and his Kapap Combative expert instructors take you to a higher level of understanding what it means to be a part of a team. Trust and dependency on your fellow combative's is the key to survival. Witness the unity of service and civilian members unite as they conquer physical challenges under extreme environment conditions.