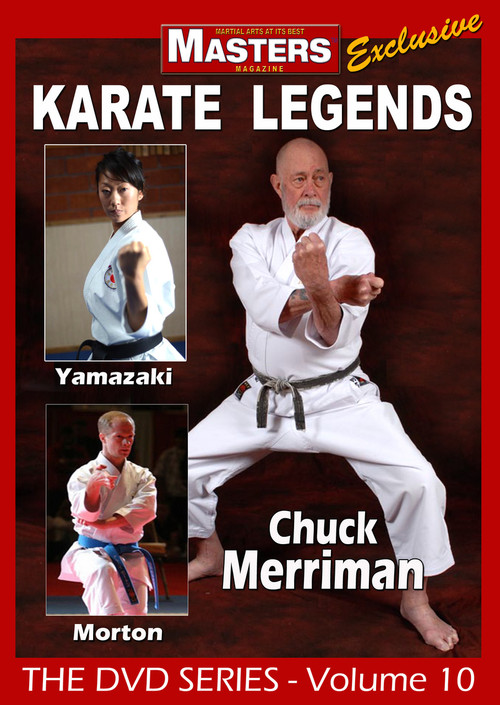 Chuck Merriman Sensei was a direct student of both Peter Urban and Chris DeBaise, and was an accomplished Judo competitor. Throughout decades of training and competing, Merriman Sensei became renowned as a tournament champion, event coordinator, and national coach. He expanded his experience beyond Japanese Goju, later melding it with Okinawan influences. As a result, Merriman Sensei has become one of the most sought after resources for insights into Goju Ryu and modern competition.

Dr. Clay Morton Sensei - Started karate in 1986 at the age of 8 under the direction of Sensei Jimmy Blann. For two years, he competed in 35 tournaments per year. Received yondan from Soke Kanazawa in 2006. Winer of the International medal in kumite at the Junior World Cup in Perth, Australia in 1994. Dr. Clay Morton has melded his karate experience with his chiropractic knowledge to specialize in body mechanics of proper motion to increase speed and power.