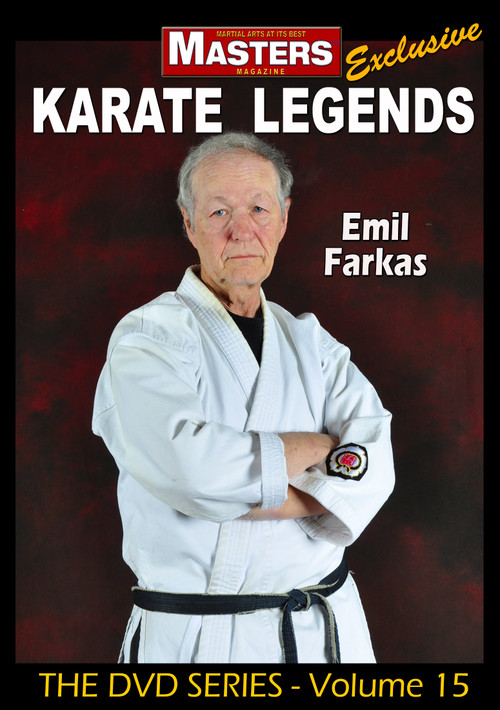 EMIL FARKAS - Sensei to the Stars - Beverly Hills is a city known worldwide as one of the enclaves of the rich and famous. Nestled between West Los Angeles and West Hollywood this famous community counts among its residents some of California’s richest people as well as many of Hollywood’s best-known celebrities. Few cities in the world attract is much wealth and glamour as Beverly Hills and on the eastern edge of this glamorous capital is the Beverly Hills Karate Academy were some of the wealthiest and best known residents go to kick and punch while practicing karate. Sensei Emil Farkas, owner and chief instructor of the Academy, has for the past 50 years fulfilled the role as karate instructor to the world’s elite.