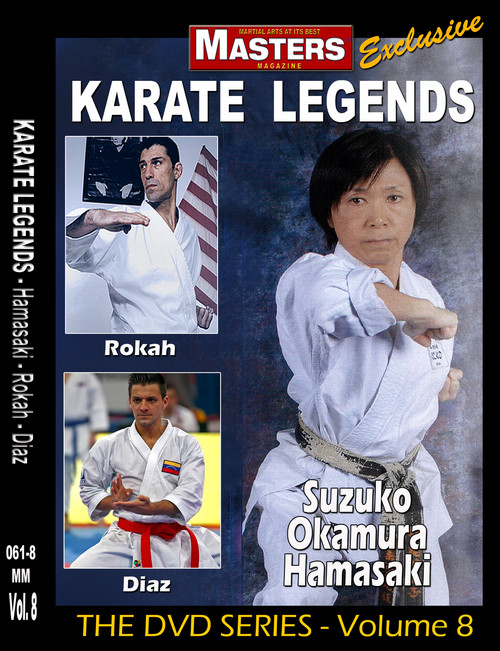 Avi Rokah was born in Israel in 1960, where he began studying Karate at the age of 14. At age 21, Avi came to Los Angeles to study with Grand Master Hidetaka Nishiyama, he continued his studies with Nishiyama until the Grand Master's death, nearly 30 years later. Avi attained a 7th degree (Dan) black belt, and eventually, with great dedication, became Nishiyama’s prized student and heir apparent.