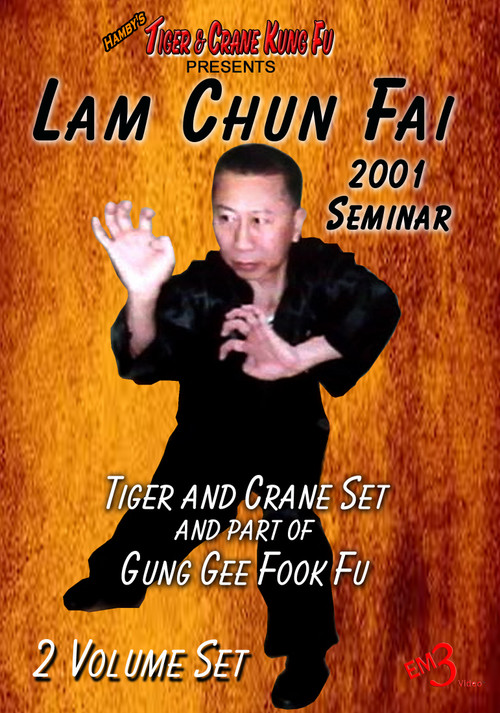 Grand master Lam Chun Fai, the eldest son of great-grandmaster Lam Cho was born in Hong Kong. Named by his great uncle Lam Sai Wing, he began his Hung Gar training at the age of 5 under the careful and strict guidance of his father. As a young man he assisted his father with teaching gung fu and treating patients.

He eventually became the chief instructor of the four schools; two on Hong Kong Island and two on the Kowloon side of Hong Kong (one of which was the famed Lam Sai Wing Physical Training School). Later at the age of 18 he opened his own gung fu school and dit da clinic in the North Point of Hong Kong island where he still continues to teach Hung Kuen and treats patients.

Grand master Lam Chun Fai has taken the great responsibility of representing his family gung fu and has dedicated his life to the promotion and advancement of Hung Gar gung fu. With years of first hand experience, in-depth