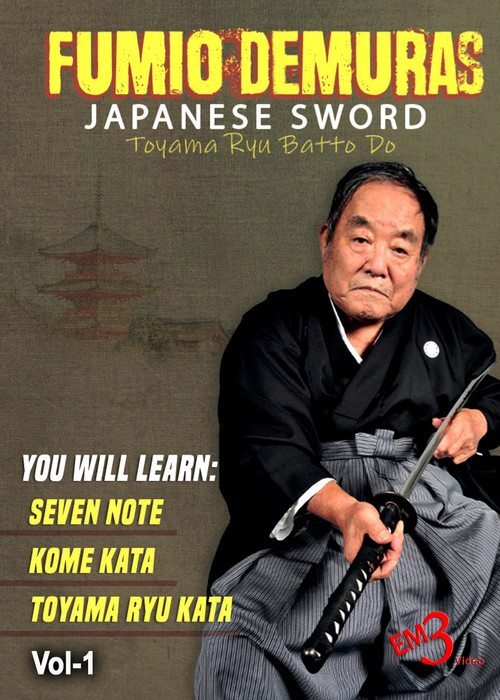 Sword technique Toyama Ryu was devised emphasizing the most essential point of drawing and cutting from standing position. This modern Ryu has a strong emphasis on tamashigiri, or “test-cutting”. Sensei Demura and his assistants teach you these intricacies and much more including: Seven Note, Kome Kata and Toyama Ryu Kata. Learn the secrets of this wonderful art form.