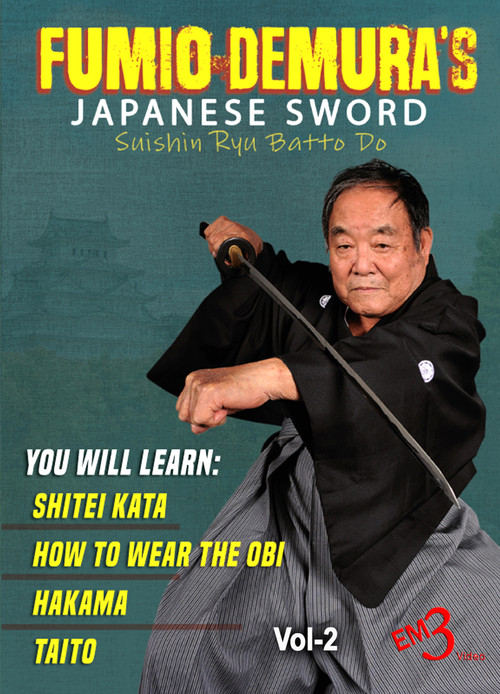 This instructional video teaches how to draw and cut against single and multiple attackers. It includes detailed demonstrations and explanation of posture, footwork, draw, cut and NOTO (returning the sword to the scabbard). Also how to put on, wear and take off the OBI (belt) as well as how to fold your Hakama.