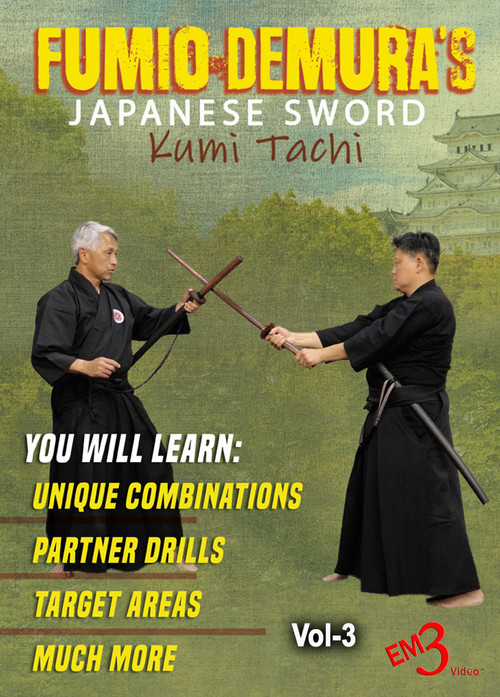 Usage of a bokken in their modern form first emerged during the Muromachi Period (1336–1600) for the training of samurai warriors in the various ryūs (schools of martial arts and swordsmanship) of the era. Bokken are safer than fighting with real swords, and are considerably more durable; a wielder can make contact with other trainee’s swords with little fear of damage.

While bokken are safer for sparring and practice than katanas, they are still lethal weapons in the hands of trained users. A famous legend to this effect exists involves Miyamoto Musashi, a ronin known to fight fully armed foes with only one or two bokkens. According to the story, he agreed to a duel with Sasaki Kojiro at the early morning on Ganryūjima island. Musashi carved a crude bokken from an oar with his knife while traveling on a boat to the duel. At the duel, Sasaki was armed with his large nodachi, yet Musashi crushed Sasaki’s skull with a single blow from his bokken, killing him.