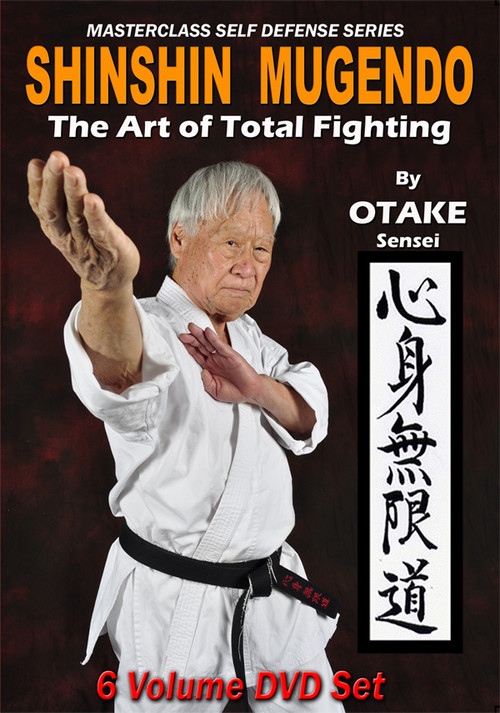 Ben Otake – Otake’s extensive experience with martial arts stems back to the early 50’s, beginning with judo. From there he studied karate and kempo and was one of Ed Parker’s first students. He then moved on to study with Tak Kubota of the International Karate Association, earning the rank of 6th Dan—some 30 plus years ago. Otake taught the Gosoku Ryu system (IKA) in Puerto Rico from 1967 to 1972. During his time as an instructor for the IKA he taught Pan American champion Manuel Gonzales and world class champion Tony Tulleners (to name just two). Today, Ben Otake teaches martial arts and self-defense the way he feels it was taught originally – for self-preservation rather than trophies. In order to better achieve this goal he began a new association with co-founder John Sells; they named it Shindokai. The focus of this association is to concentrate on those movements and techniques that are the most efficient and effective for self -defense. As Otake says, “A sword that doesn’t cut is just a symbol. Self defense must be grounded in reality to be effective.

Vol-3 Basic and Morote Bunkai: Practical Applications for Infinite Movement and Positioning. Forms that demonstrate the practical applications and techniques of the figure eight arm movements

Vol-4 Positional Advantage: Being Where the Attack Isn’t Responses to a series of attacks using foot movements and body positioning that demonstrate how to remain safe while still maintaining an advantageous distance. This series includes both standing and ground elements.

Vol-5 Joint Locks: Active Control Drills designed to teach basic joint locks that use the body and physics rather than strength to control an attacker.

Vol-6 One on One Interview