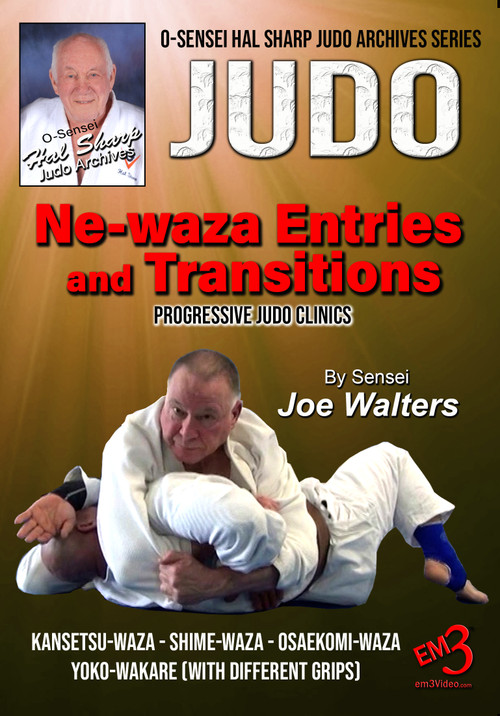 Joe Walters begins to study in Philadelphia with Judo sensei, Takahiko Ishikawa, and ultimately travels to Japan to train at the legendary Kodokan Judo Academy, launching a half-decade of global itinerancy in Europe, Tokyo, and Texas, pursuing his Judo training, embarking on a career as a school teacher, and starting a family. After a rules change bans the use of his prosthetic leg in Judo matches, Walters renews his commitment to training and, in 1979, defeats former Pan American champion, Hayward Nishioka to win first place at the United States Judo National Masters Championships.